Arrest made in Fort Myers hit and run that kills pedestrian 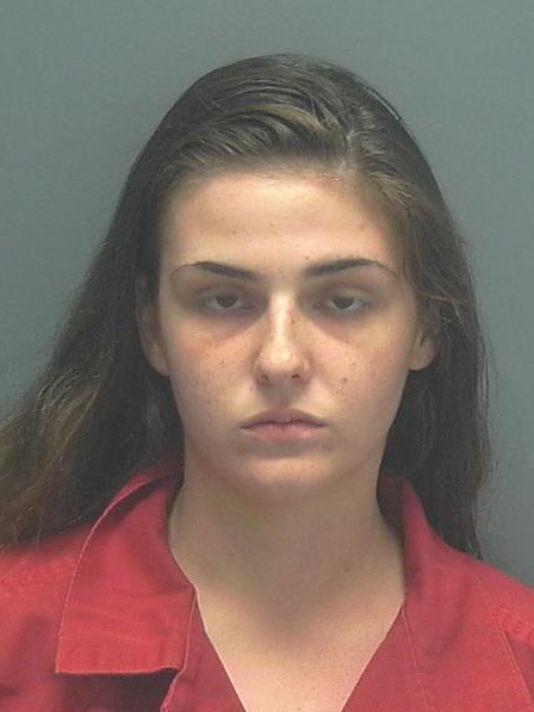 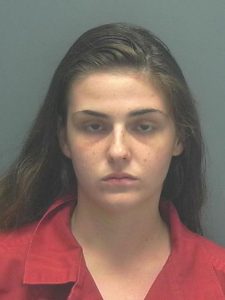 A 19-year-old woman has been charged with leaving the scene of a fatal crash in connection with the death of a 68-year-old pedestrian.

Thomas DeSoto was hit and killed Friday night at Fowler and Simpson streets. The driver of the vehicle took off. A tip from the public led authorities to Jacqueline Megan Hogan of North Fort Myers.

According to news-press.com, investigators found Hogan’s white 1995 Oldsmobile four-door sedan with front-end and windshield damage, which was consistent with the initial description. Hogan confessed when she was questioned and she was charged with hit and run involving a death.

Hogan and her boyfriend, Bradley Stidham, 23, also of North Fort Myers, were arrested Tuesday by the Lee County Sheriff’s Office for destruction of evidence. Hogan was charged with the hit and run. Both charges are felonies. Read more on news-press.com.

At Bernardo Injury Law, we have seen first hand how pedestrian injuries and fatalities can impact victims and their families. If we can help you, contact us at (239) 332-3000 or toll free at 888-428-8943, email us at gethelp@injuryinfo.org. You can learn more about pedestrian injuries on our website at injuryinfo.org and see some of our case results. 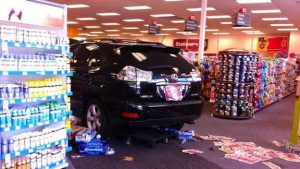 An SUV crashed into the front of a CVS Pharmacy on Wednesday, forcing a few customers to jump out of the way. Luckily, there was only one minor injury.

According to an NBC-2.com report, an elderly many was sitting in his SUV parked in front of the CVS when his foot came off the brake. The SUV crashed into the building. The store was closed although people were still able to pick up prescriptions at the drive-through window.