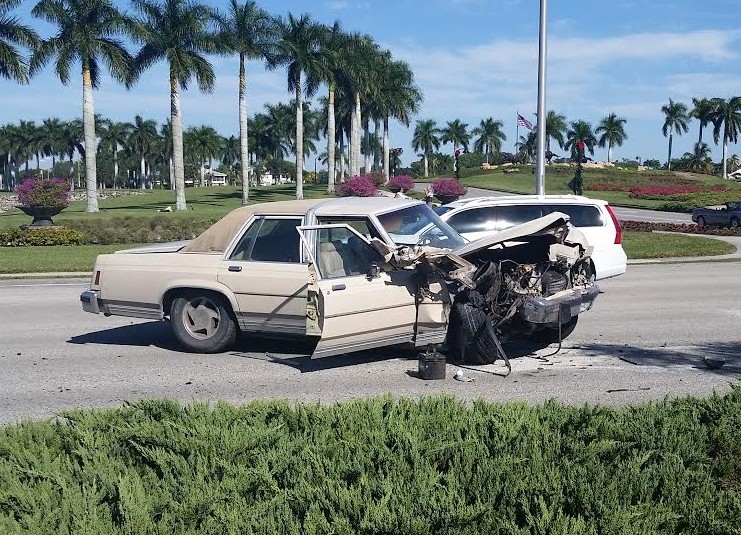 Fatal accidents have been far too common across Southwest Florida over the last several days, claiming the lives of at least five people.

A fatal accident about 12:30 p.m. Monday killed one person. The crash took place on U.S. 41 near Lely Resort Boulevard in Collier County. The crash closed two lanes in each direction. Read more about the crash on winknews.com.

Another fatal accident took place earlier Monday morning on I-75 near Bonita Beach Road in Lee County. The Florida Highway Patrol reported the crash happened about 7 a.m. near mile marker 115. Learn more about the crash from nbc-2.com.

On Friday night, a man died when he lost control of the SUV he was driving in a parking lot, hit a parked van and then went into a drainage ditch. He died at the hospital. Read more.

Also on Friday night, a Naples man lost control of his truck around midnight on U.S. 41 near a curve at Barefoot Williams Road. He overcorrected, according to Florida Highway Patrol, and then hit two trees. He was thrown from the truck. Read more.