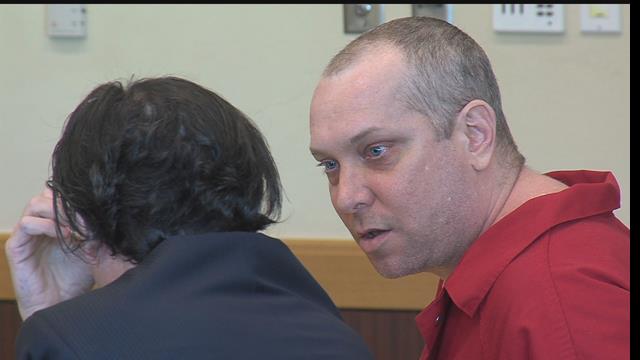 A Cape Coral man was sentenced to 20 years in prison after being found guilty of a hit-and-run crash that killed a 61-year-old man in Fort Myers more than a year ago. 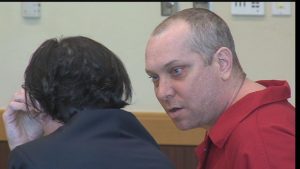 A Cape Coral man was sentenced to 20 years in prison for a fatal hit-and-run crash. Click on the image from nbc-2.com to read more.

“I never should have assumed it was a dog, or debris, I should have stopped,” Pizzurro said in court. He told the family he was sorry for their loss and that it was a tragic accident.

Nbc-2.com reported that people in court on Monday were surprised when the judge sentenced Pizzurro to 20 years in prison. Pizzurro was driving on a suspended license when he hit Aranda, and he had a lengthy criminal history. Read more.

The sentencing came the day after another hit-and-run fatality in Fort Myers. Investigators are still searching for the driver involved in a crash on Martin Luther King Jr. Boulevard and Palm Avenue.

Evan Shepherd, 27, was killed about 1:30 a.m. when his green Kia Soul left the road, hit a tree and flipped over, pinning him inside. He died at the hospital. Police are looking for information on the other vehicle involved. Evidence at the scene indicates the vehicle was a 2011-2013 model white or pearl Kia Optima. Read more.