Driver sideswipes cars while passing in a no-passing zone 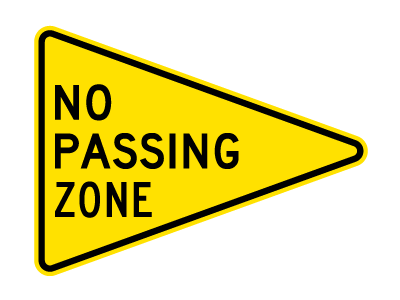 A driver suffered serious injuries last week after witnesses say she was speeding and passing in a no-passing zone on State Road 82 in Lehigh Acres.

A 2013 Kia Forte driven by 34-year-old Erika Rios from Immokalee was headed east on SR-82 at a high rate of speed when she tried to pass in a no-passing zone, according to nbc-2.com. Her vehicle struck a side mirror of the car she was passing and then sideswiped another vehicle. Rios suffered serious injuries and was taken to Lee Memorial Hospital. 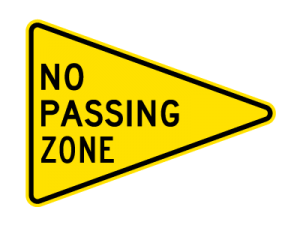 The crash happened around 3:20 p.m. on SR-82 at Harcourt Avenue in Lee County.  Charges are pending, according to the Florida Highway Patrol.

These types of incidents should remind all drivers the dangers of ignoring traffic laws. How many times have you seen vehicles passing when they aren’t supposed to or driving up the side of the road where there isn’t a lane just so they can get ahead of you? This time of year with so much traffic on the Southwest Florida roadways, it’s more common than it should be.

One of the best pieces of advice someone can follow to reduce traffic crashes is to be patient. Don’t get in a hurry and stay calm. If you are a patient driver, you will be more in control and less likely to take chances. Passing in a no-passing zone is an unnecessary risk that puts you, the driver you are passing and oncoming traffic in danger.

Following a few common-sense safety tips can help keep you and other drivers and passengers on the roadways safe.

If you have been the victim of a crash where someone passed illegally or were speeding, Bernardo Injury Law may be able to help. Contact us at (239) 332-3000 or toll free at 888-428-8943, email us at gethelp@injuryinfo.org. You can learn more on our website at injuryinfo.org.