Motorcyclist killed after accident throws him over bridge 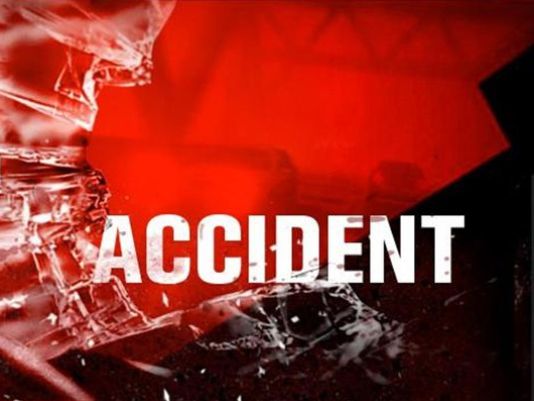 A motorcyclist was killed Sunday after a vehicle struck his motorcycle on the Caloosahatchee Bridge, throwing him over the bridge and onto a car below that was trying to park in Centennial Park in downtown Fort Myers. 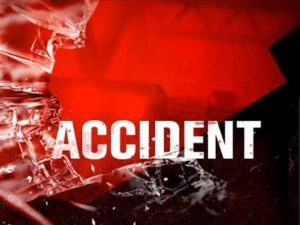 Although there were some reports about this story on news-press.com and nbc-2.com, it didn’t seem to be a very big story. That’s a little surprising. What an unbelievable crash. Unfortunately, crashes involving motorcycles happen way too often in Southwest Florida, but what a terrible tragedy. Two motorcyclists were riding on the bridge one minute and then the next minute they get hit by a vehicle and one of them is sent flying over the bridge.

The incident is still under investigation. The exact cause of the crash is not yet known.

The motorcyclist who died was not wearing a helmet, according to news reports. Although it is unlikely he would have survived the horrific fall, helmets do provide some protection.

This crash will have a lasting impact on the family and friends of the motorcyclist who was killed and the motorcyclist riding with him. It is always sad to lose someone. It is often too easy to forget that these terrible tragedies changes lives.

If you have been the victim of a motorcycle crash or know someone who has, Bernardo Injury Law may be able to help. If we can help you, contact us at (239) 332-3000 or toll free at 888-428-8943, email us at gethelp@injuryinfo.org. You can learn more about motorcycle accidents on our website at injuryinfo.org.