Have a happy and safe 4th of July! 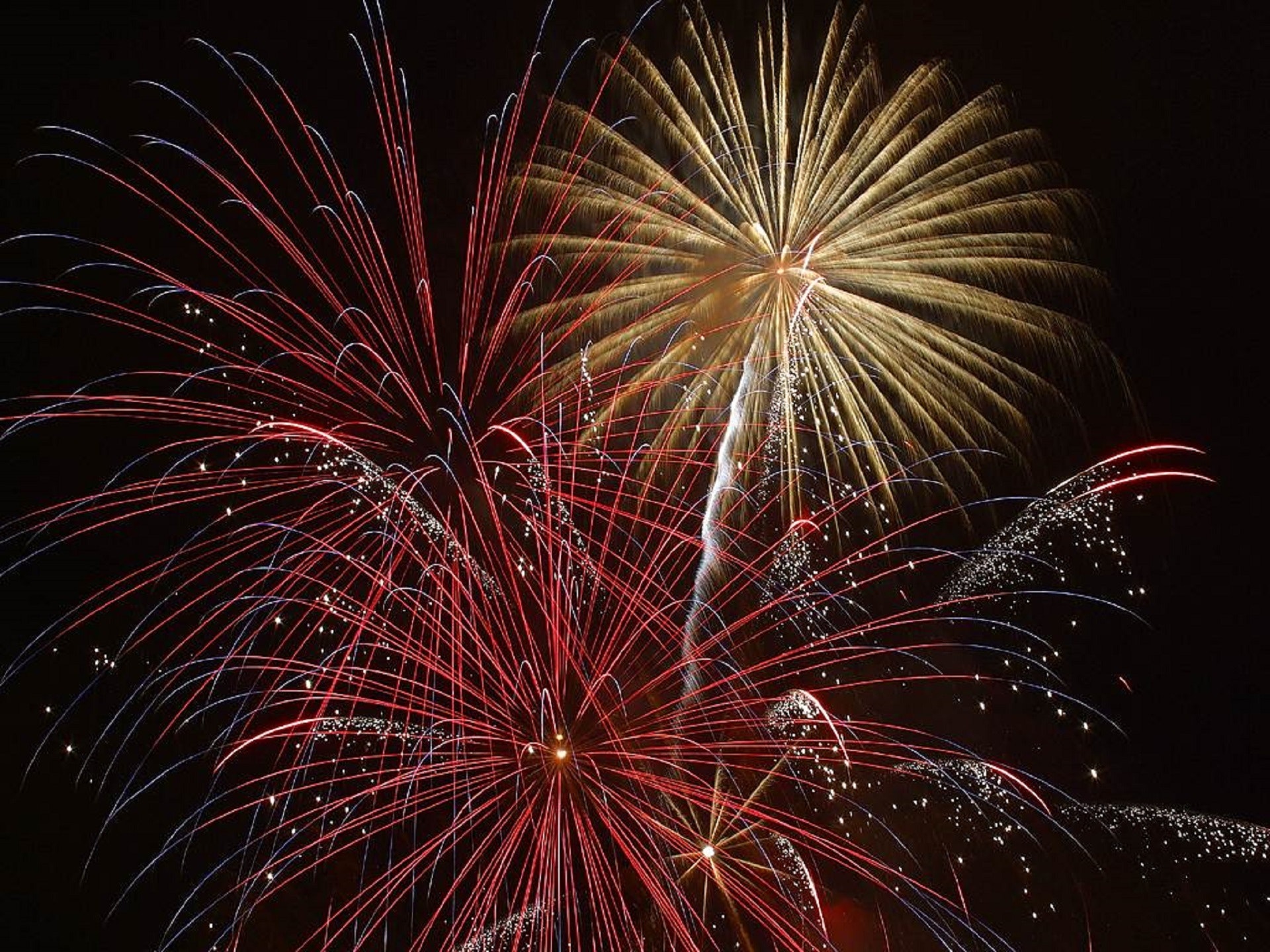 With families and friends getting together in celebration of America’s Independence Day, it’s not only the time of year for cookouts, picnics, parades, and fireworks, but also a time to steer clear of the dangers associated with this holiday.

If commemorating the founding of our nation includes drinking, driving should not coincide with the drinking, regardless of whether you plan to get on the road or host a friendly gathering at your humble abode. 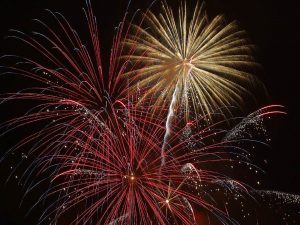 It is important to be aware and take advantage of all the options that will allow you to get to and from your destination without having to get behind the wheel. If you plan on inviting friends over, remember to verify with each and every one of them that they have a safe means of transportation to get home that does not require them to get behind the wheel if they end up drinking. There are several alternatives for a safe ride, whether it be car services like Uber and Lyft, taxis, or local transit. According to the National Highway Traffic Safety Administration, (NHTSA), there is an app that exists called SaferRide for your smartphone to ease the process of contacting a taxi or a friend for a ride, and even shares your location so they know where to be pick you up.

NHTSA also stated that “the days around the July 4th holiday are some of the deadliest on our roads due to drunk drivers. Over the 2016 4th of July holiday (6 p.m. July 2 to 5:59 a.m. July 6), 188 people were killed in crashes that involved drunk drivers—a significant 29-percent increase from 2015. That’s why law enforcement in many communities will be partaking in the Drive Sober or Get Pulled Over enforcement campaign. From June 29th through July 5th, participating law enforcement agencies will be making a special effort to arrest drunk drivers.”

Drunk driving has consequences, both for the victims and the offender. The victim may suffer from an injury or death, leaving family members affected in either scenario. The offender may have to face court costs, fines, the expense of an attorney, possible jail time, temporary or permanent loss of their driver’s license, and an increase in insurance costs.

Choosing the safe route of not driving impaired on Independence Day as well as throughout the year is always a wise choice. Enjoy your celebrations this holiday and every day in a safe and responsible manner!