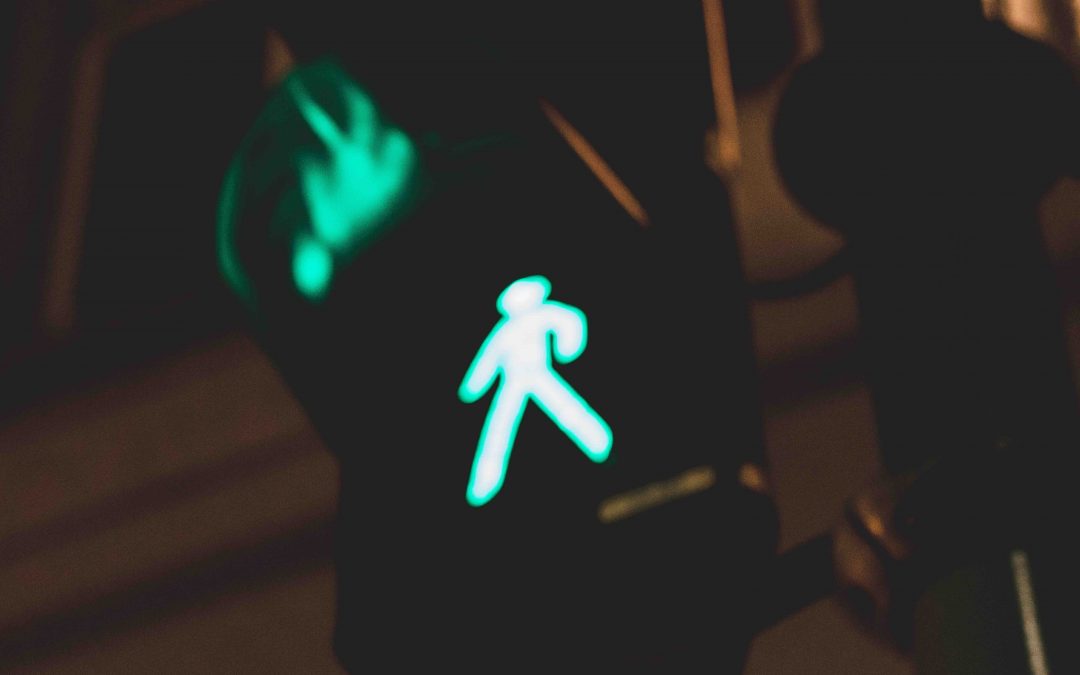 For nearly a decade, Florida has had the dubious distinction of being the most dangerous state in the nation in terms of pedestrian accidents and injuries. Unfortunately, residents of the Fort Myers area have traditionally been among those most at risk. Over the past year, officials have been working on infrastructure improvements designed to make the city more pedestrian friendly. While recently completed projects should help to increase public safety, pedestrians still need to take certain steps to protect themselves.

Smart Growth America issues a yearly report titled Dangerous By Design. It calls attention to areas in which dangerous road conditions contribute to high rates of pedestrian accidents. Each year, Florida tops the list. For close to a decade, the Sunshine State has ranked number one in the nation in terms of the number of people killed in these crashes, which claimed the lives of more than 5,400 people between 2008 and 2017.

Within the state, the Fort Myers/Cape Coral area is consistently listed as one of the most dangerous places for pedestrian accidents. In addition to the reckless driving behaviors of motorists, such as speeding, disregarding traffic signals, and driving distracted or under the influence, a large part of the problem is a lack of basic infrastructure to support pedestrian safety. Over the course of 2019, Lee County has undertaken a number of projects aimed at making the area more pedestrian friendly, which include:

A mixed use pathway along Palomino Lane is just one example. Completed in early November 2019, it provides a one and a half mile stretch dedicated to both pedestrians and bicyclists, connecting them with other paths and walkways.

Tips to Reduce Your Risk For Pedestrian Accidents in Fort Myers

While infrastructure improvements play a major role in pedestrian safety, it is still important for residents of the Fort Myers area to take certain actions to protect themselves. The Florida Department of Highway Safety and Motor Vehicles (FLHSMV) recommends the following tips: