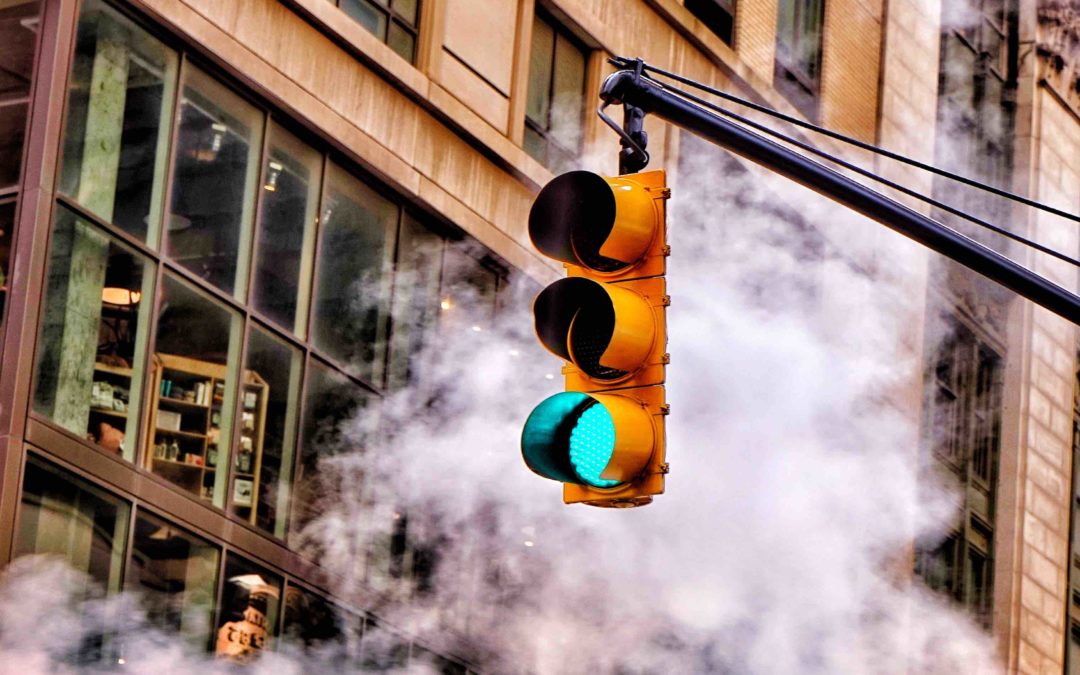 When a car accident happens resulting in property damages or personal injuries, drivers are required to pull over and exchange information so that a claim can be filed. Unfortunately, hit and run accidents in Fort Myers and throughout Florida are a common occurrence. While drivers hope to avoid responsibility for their actions, they can generally be caught and held accountable in a claim.

A hit and run driver allegedly responsible for killing a young girl and injuring her friend has been apprehended and faces serious criminal charges. According to a January 15, 2020 NBC 2 News report, the woman surrendered to authorities at the Waffle House on Daniels Parkway in Fort Myers several days after the crash. Police claim she hit the girls, who were walking on McDaniel Drive several days prior and rather than stopping her vehicle, fled the scene.

One of the victims suffered a broken arm as a result of the accident. The other died as a result of her injuries. In addition to being liable to victims and their families members for the damages they suffer, the driver is being held on a $100,000 bond and faces criminal charges for two counts of hit and run.

Why Hit and Run Drivers Leave the Scene

According to the Department of Highway Safety and Motor Vehicles (FLHSMV), Florida has one of the highest rates for hit and run accidents in the country. Common reasons why at-fault drivers in crashes or collisions choose to break the law and leave the scene include:

While hit and run drivers may hope to avoid detection, the fact is their actions only make a bad situation worse. In addition to the compensation they may be required to pay victims, they face a jail sentence if convicted on hit and run charges.

Having an experienced car accident attorney on your side is important when a hit and run occurs. We can take the actions needed to bring the at-fault driver to justice. This includes:

You can trust the Bernardo Law Firm to apprehend hit and run drivers and hold them accountable. To discuss your case, call contact our Fort Myers car accident attorney and request a consultation today.