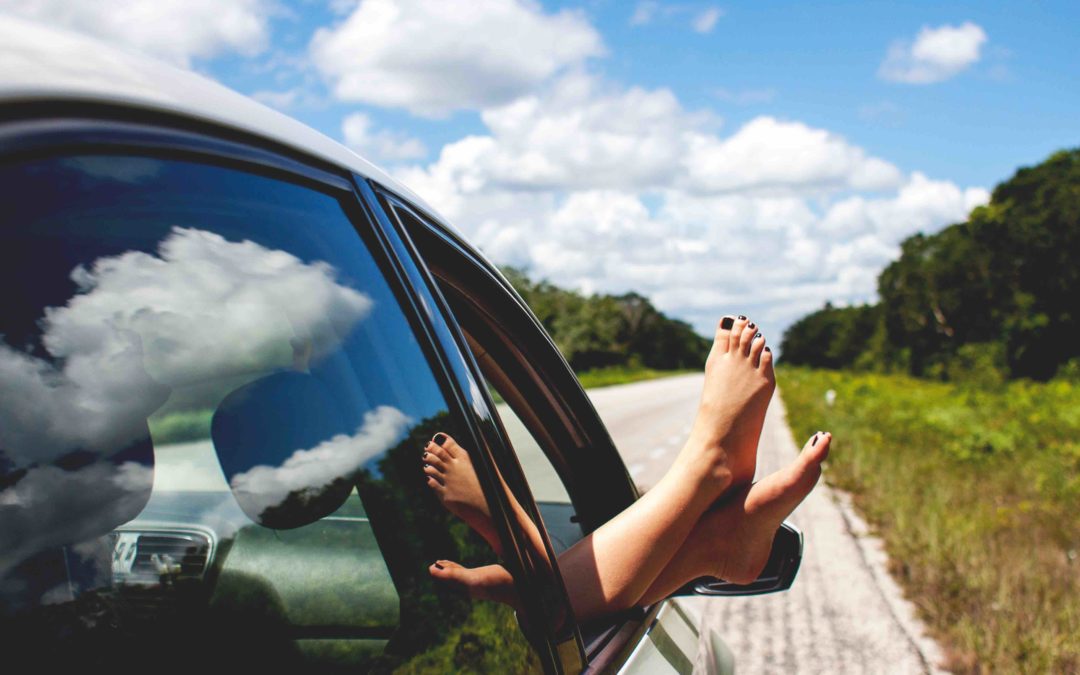 We all enjoy getting out and about during the summer months. Teens are no exception. With longer days and a break from the responsibilities of school, many teens will spend their time working at odd jobs and hanging out with their friends. For those with a license, this means more time out on the roads. Unfortunately, this translates in higher accident risks. Car accidents involving teen drivers are common and often result in serious and potentially life threatening injuries. A nationwide campaign raises awareness of the dangers.

Having a driver’s license provides teens with a sense of freedom and alleviates the need for them to rely on mom or dad as chauffeurs. Unfortunately, many fail to appreciate the enormous responsibility that goes along with driving or the way their actions on the road could potentially impact others. Teens often view themselves as indestructible, but the fact is that car accidents involving teens are a major threat.

According to the National Highway Traffic Safety Administration (NHTSA), crashes and collisions are a leading cause of death and disability among young people aged 16 through 19. More than 3,000 teens are killed in car accidents each year. This is in addition to the thousands of other drivers affected. Teens are more than three times likely to be involved in an accident than any other age group. Common factors that contribute to these crashes include:

Protecting Teens During the Summer Months

The period between Memorial Day and Labor Day is known as the ‘100 Deadliest Days of Summer.’ According to the American Automobile Association (AAA), it is the time of year when teen car accidents are most likely to occur. Parents have a responsibility to be aware of the dangers and to take the steps needed to ensure that their teens stay safe and are not a danger to others on the roads. This includes:

At the Bernardo Law Firm, we help victims of car accidents involving teens get the compensation they need to recover in a claim. To discuss your case, call or contact our Fort Myers car accident attorney online and request a consultation today.